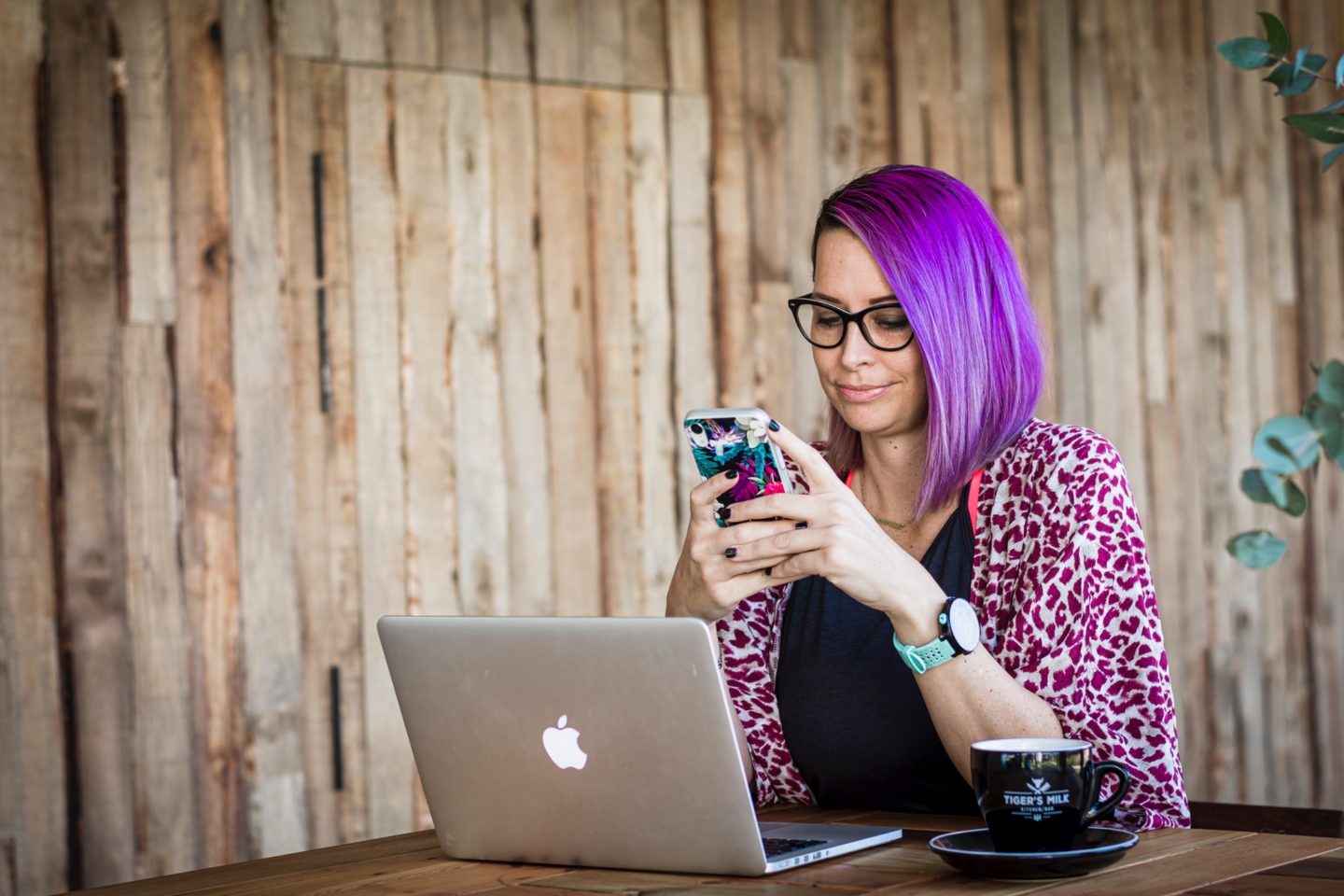 There’s a new show on Netflix that is making headlines all about social media. It’s called Social Dilemma.

I haven’t watched it yet. I want to. I will watch it, but I almost don’t feel ready yet. Why? Because I probably won’t like the realisation.

I am definitely addicted to social media.

It doesn’t help that it’s my job. It’s how I sell my products and events. Without social media I wouldn’t have a brand. So I am constantly on social media, posting, engaging and scrolling. I am in such a habit of checking all of the Instagram accounts (I run more than 5), Twitter and Facebook pages, that I constantly do it. It has become such a habit, that once I have checked them, I find myself opening Instagram AGAIN literally straight away! Without even thinking about it!

So yeah, I am guilty! I will watch it and I will lower my usage. I have muted a whole bunch of accounts so that I can finally see my friend’s stories and clearing the clutter from brands as well. I have set intentions to be more present and so that is what I’m planning to do now! Pey Pey is also noticing and she moans when I am working on my phone, which I am grateful for so it forces me to put it down. I really don’t want to be that parent. So I won’t be!

One thing I have noticed over the past few months is that there is so much toxicity on social media. I never noticed before because I have kind of curated my feed to be very positive and inspiring. I don’t follow people who troll other people, or who are nasty or negative. Often when there are altercations I don’t even know about them and have to ask someone else. I think that’s a really nice place to be and I want to go back to that! So I am cleaning things up again, and I am going to be the change I want to see.

I was chatting to a friend today and we were saying why do we want to know the drama of altercations? It is so ingrained in us. We want to know and we want to watch. I said we are part of the problem by sharing screenshots and talking about it to other people. Gossip doesn’t help anyone and it lowers your vibrational energy, and if we want to manifest amazing abundance into our lives, we need to keep that energy up in a loving energy. Gossip doesn’t keep it there. I am guilty as well don’t you worry! But, I am now going to make a concerted effort to NOT share altercations I see. To rather let the Universe take its course and let things play out. Who are we to get involved? Unless it is a David and Goliath and there is serious injustice, then *hold me back*.

I will be watching it this weekend if Pey Pey allows me to 😂 It has taken me 6 months to get half way through a book! So lets see!

Have you watched it? What are your thoughts? Are you addicted too?

I hope I’m not alone…