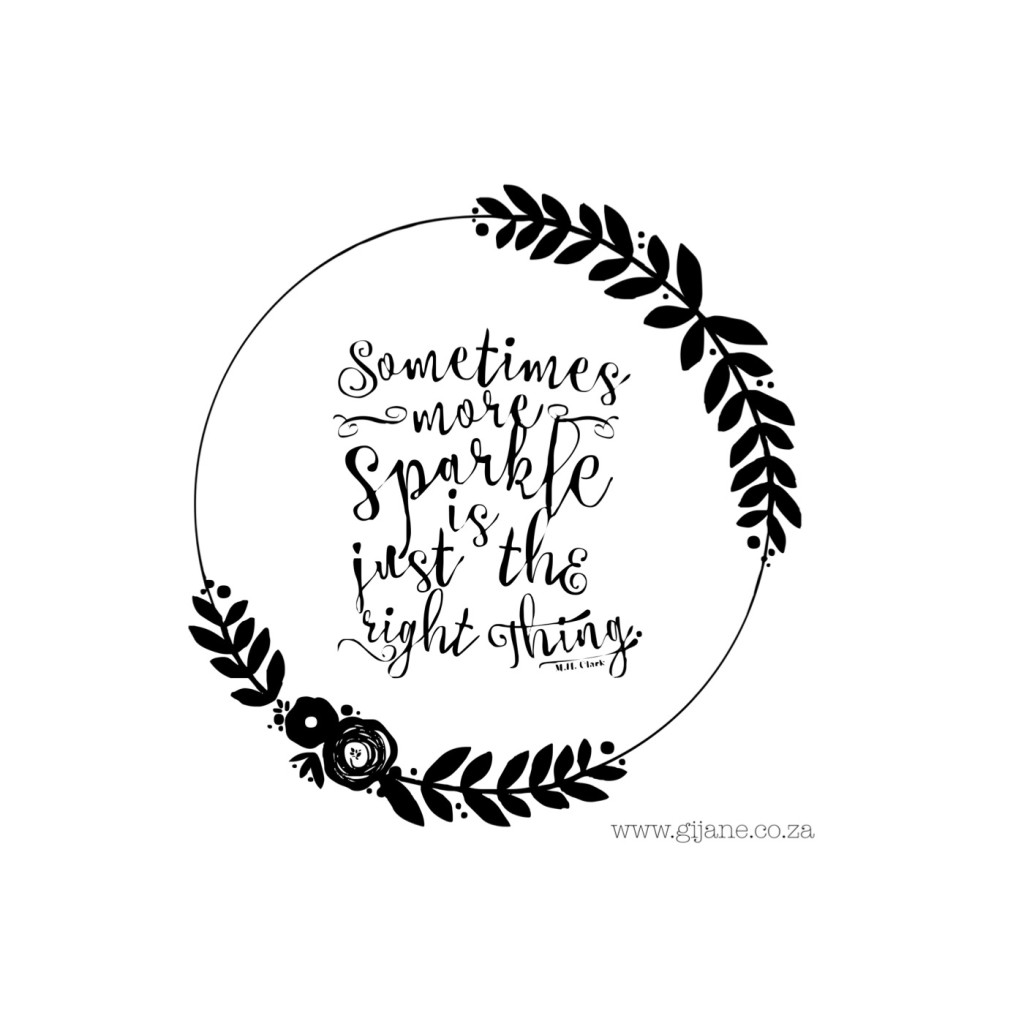 In a world where people are attacking each other on social media on a daily basis, I feel like more sparkle is needed. 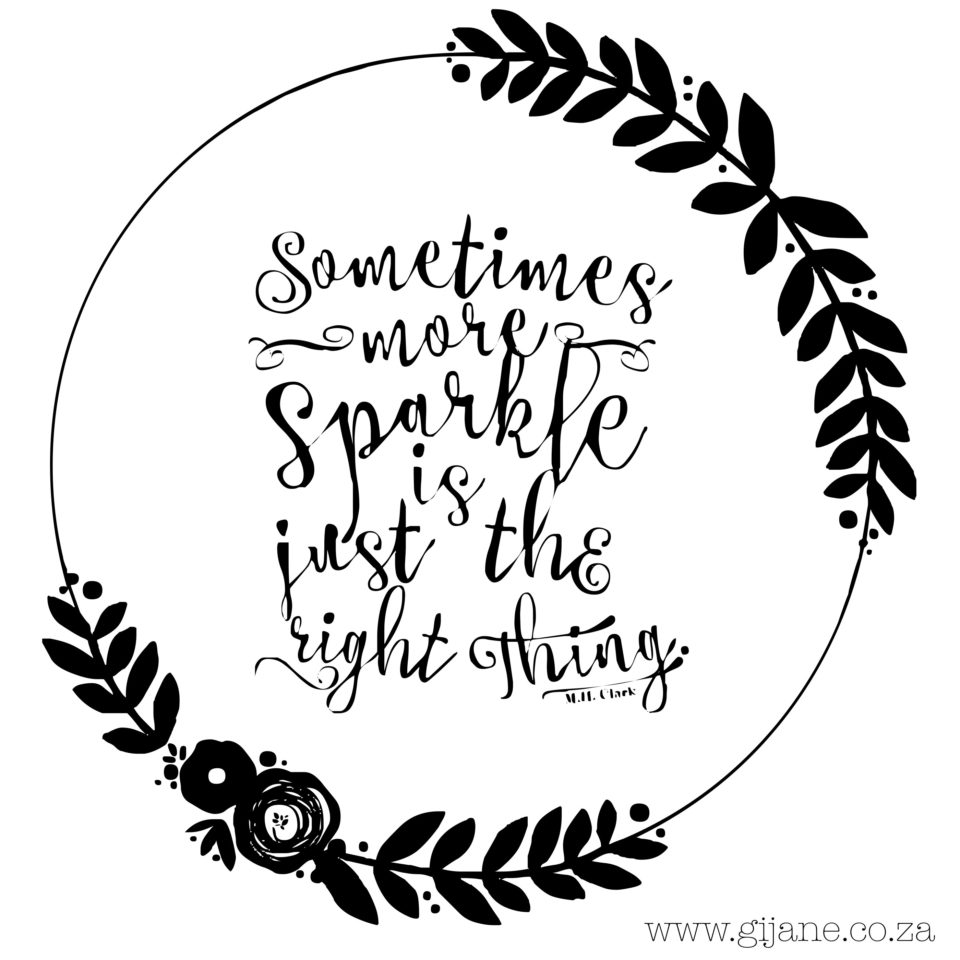 When did it become ok to bash your friends for having their own opinion? When a friend posts a genuine question on their own Facebook, when did it become ok to attack them, belittle them and to attack their character? I see it every day and I don’t understand it. We were always taught that if you don’t have anything nice to say, don’t say anything at all. I feel like everyone has forgotten this and instead social media has made them feel powerful because they don’t have to say things face to face but they can hide behind their keyboard. Sure, you are also entitled to your opinion and to reply as such, but do it in a respectful manner where you are having a discussion about the topic, not ripping his character to shreds for asking a question and having his own opinion.

I feel like it happens more and more every day, and instead of scrolling on by, people now have to get defensive about everything. I often just scroll past if a friend has said something I don’t agree with, and I am much better for it. Sure, if they’re asking a question I might give my feedback if I really want to, but in a respectful way. I would never attack their character for posing a question. If it really is something sensitive then I’ll send them a private message and take it off Facebook. If it really offends you, then why not contact them directly instead of having a public debate? Or is it an ego thing where you need to be seen. You need to be seen dominating. You need to have an opinion. Sometimes you need to look inside yourself and see where the rage is coming from. I’m pretty sure you’ll find it isn’t your friend or what he said.

To lose friends and be unfriended on Facebook over your own opinion is pathetic. Are you really a friend then? I’ll always remember his great cull of 2017. Made so easy for him by people removing themselves. It’s always better when they do it themselves right?

My point is this, spread more sparkle, spread more love, spread more joy. Stop perpetuating the hate by being part of it. Take a breath and scroll on by. You’ll feel better and your blood pressure will thank you. Stop taking things so personally.

Spread those sparkles everywhere! You know what glitter is like, that shit sticks like glue for YEARS! So throw buckets of it everywhere so happiness spreads and sticks for years ✨ 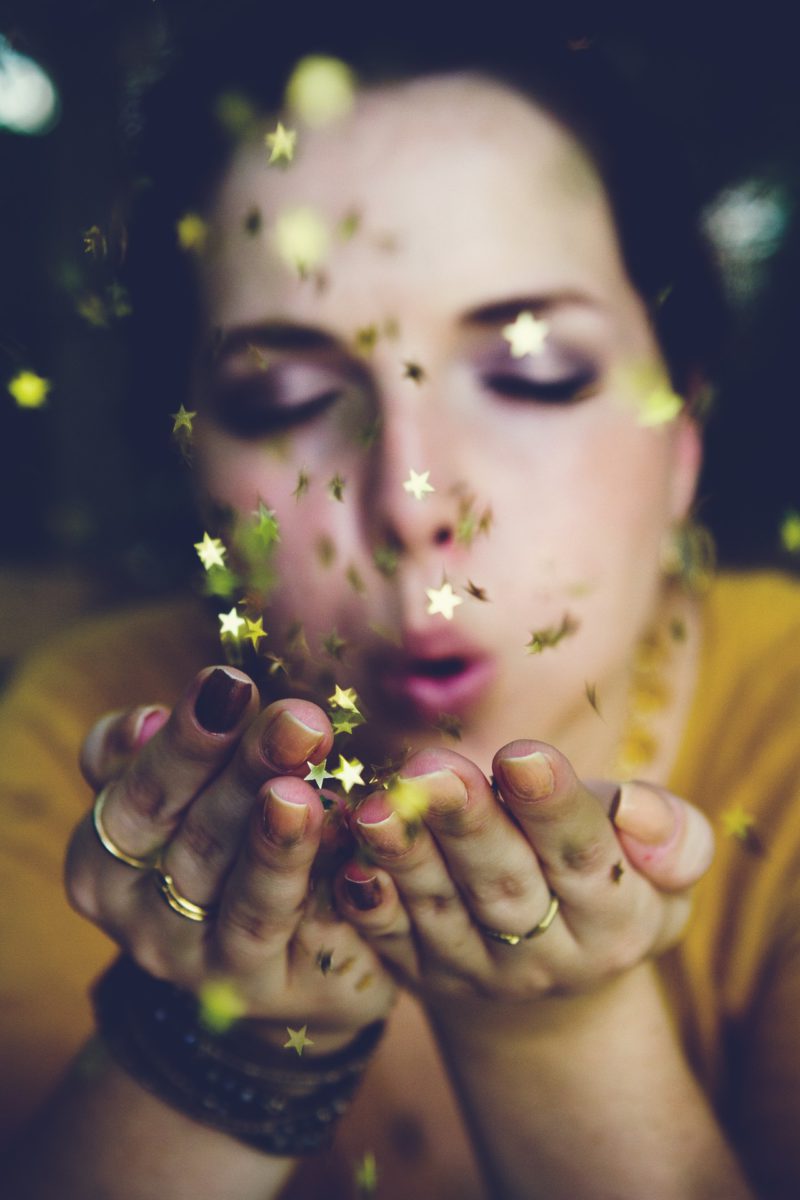