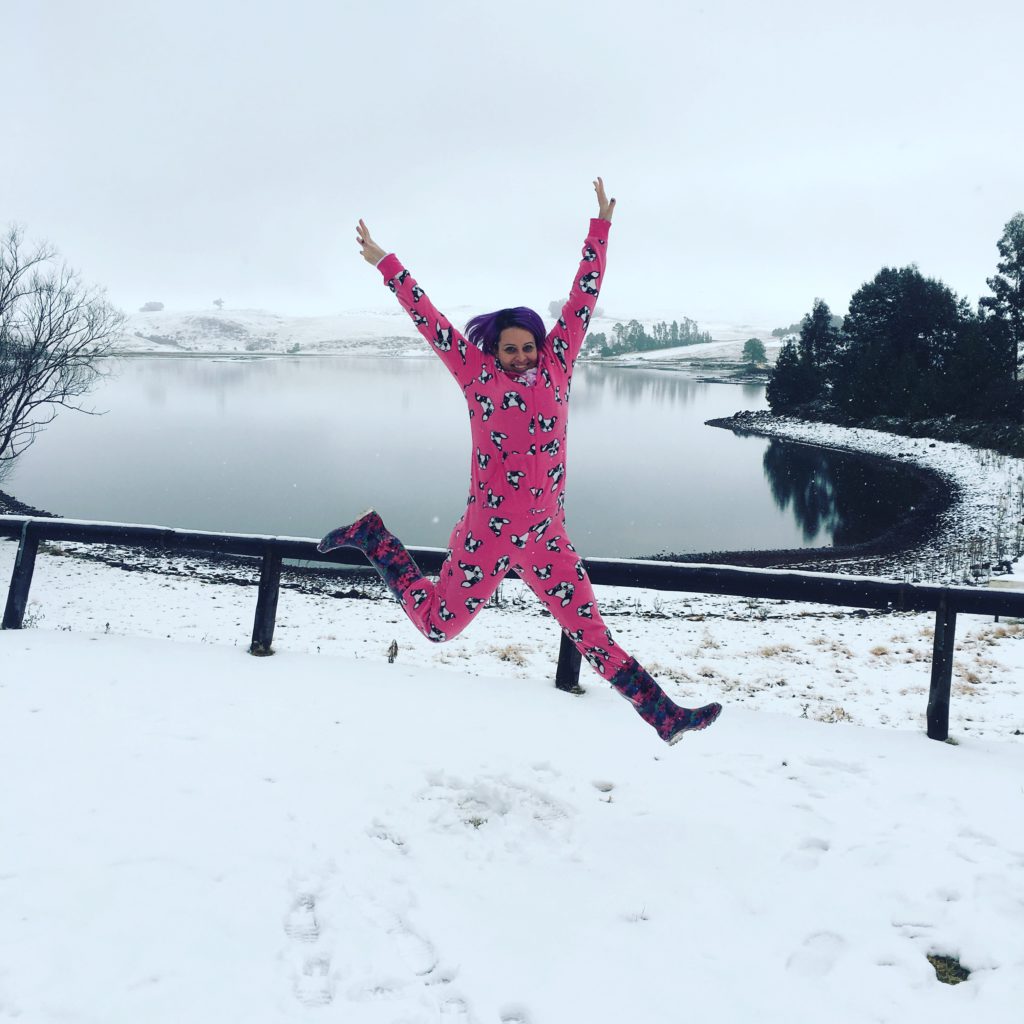 We all see it in the movies, when people get snowed in and can’t go to school or work, and we all say “I wish that would happen here!”. When really we don’t know the negatives about being snowed in. I had read my friend Keri’s blogposts about living in Nottingham Road and how the snow affected her, and I was sympathetic reading those posts, because you really don’t think of those things.

It’s all fun and games until you run out of food.

We got snowed in for an extra two days. Look, the snow was BEAUTIFUL and it was FUN, but there are only so many pictures you can take. Once you’ve played in it, you’ve played in it. You’re not going out to do the same thing the next day, because it is 1 degree celsius and wouldn’t you rather be inside by the fire? All I wanted to do was get home and work, because I had so much work to do and so little 3g signal.

We are so so lucky that:

Besides that, it was a great weekend with family. I loved that Boston and Harley got to experience snow for the first time, and Harley is now a youtube dog with her snow video!

Next time you decide to chase snow, please be careful and have respect for the farmer’s properties. There were thousands and thousands of rands damage caused that Sunday by people coming up to see the snow and breaking fences amongst other things. 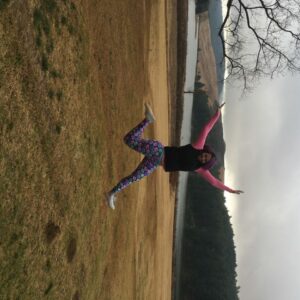 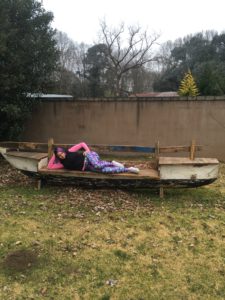 Crystal Barn for coffee on Saturday. The calm before the snow storm! 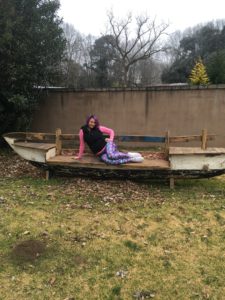 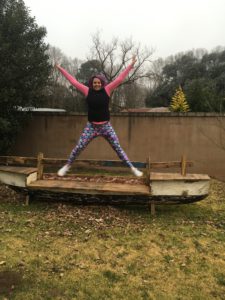 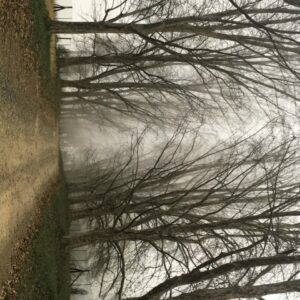 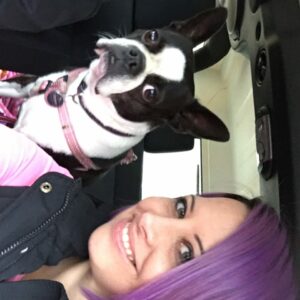 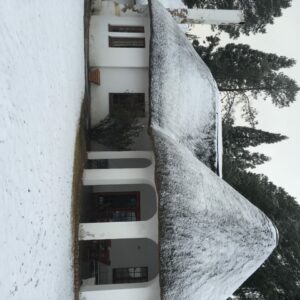 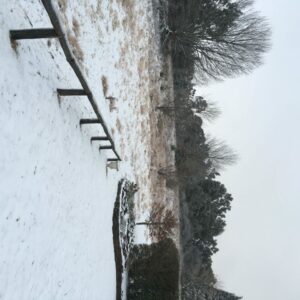 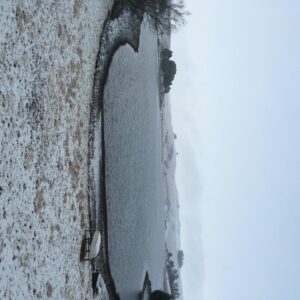 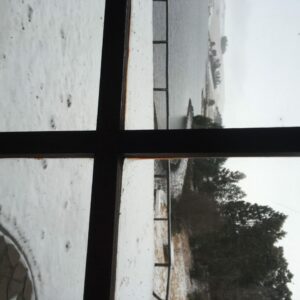 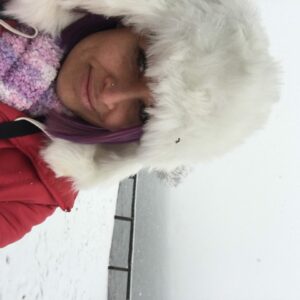 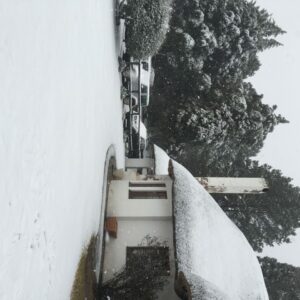 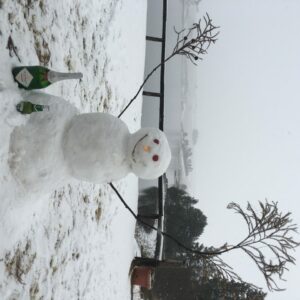 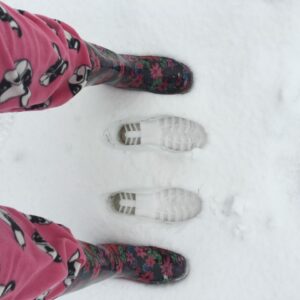 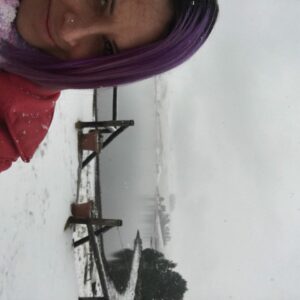 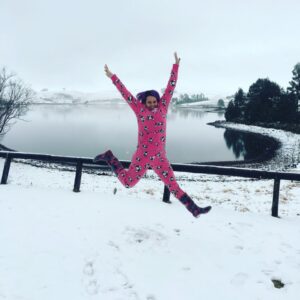 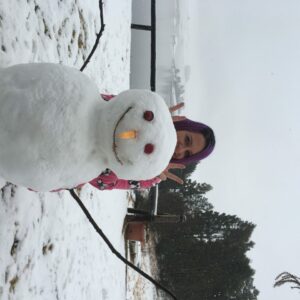 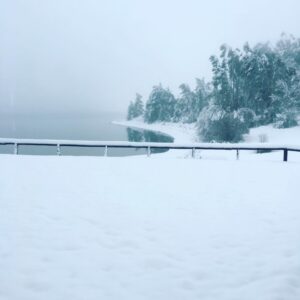 Then the REAL snow fell on Sunday night and we woke up to this thick snow on Monday. That is when we knew we were stuck! Our plans of leaving Monday morning definitely weren’t happening. 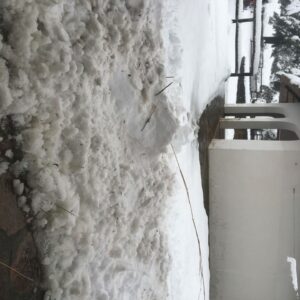 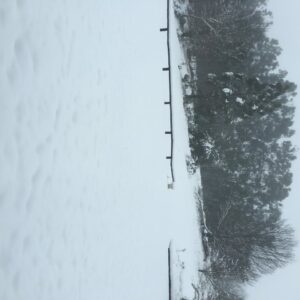 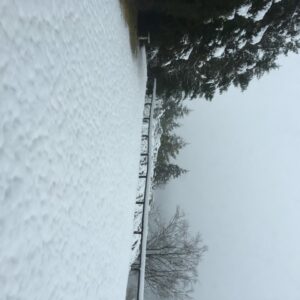 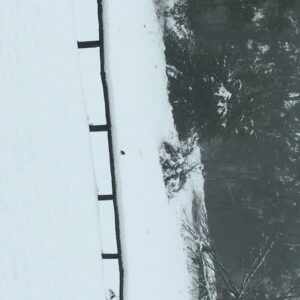 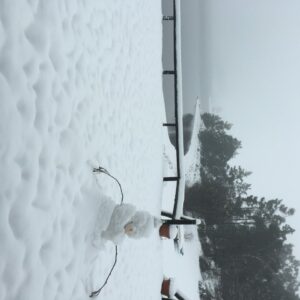 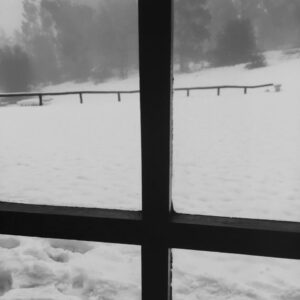 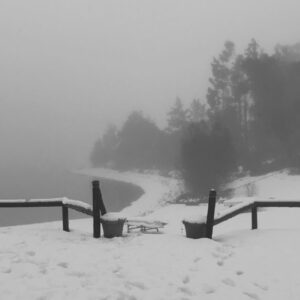 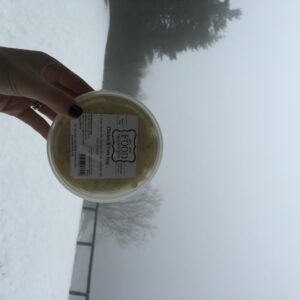 My FAV soup saved the day! Check out We are Food. 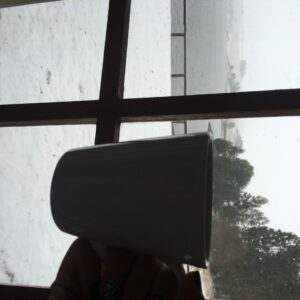 Boston crept closer and closer to the fire as the days went. Eventually she would sit like that or stand with her bum towards it after coming back inside to warm herself up!

Watch Harley’s Disney on ice video Here! It is amazing!

Keep warm and next time you go away and it might snow, pack an extra two days of food!